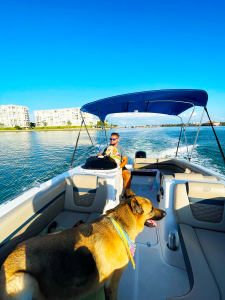 Teaching the dog how to drive the boat after stopping in Gulfport for a drink!

Gulfport, Florida is a fun and strange place. What was once a fishing village has now transformed into a small, artsy, eclectic city center with eccentric people and always something going on.  There are lots of reasons to consider moving to Gulfport but I thought I’d narrow it down to 8, just for you. 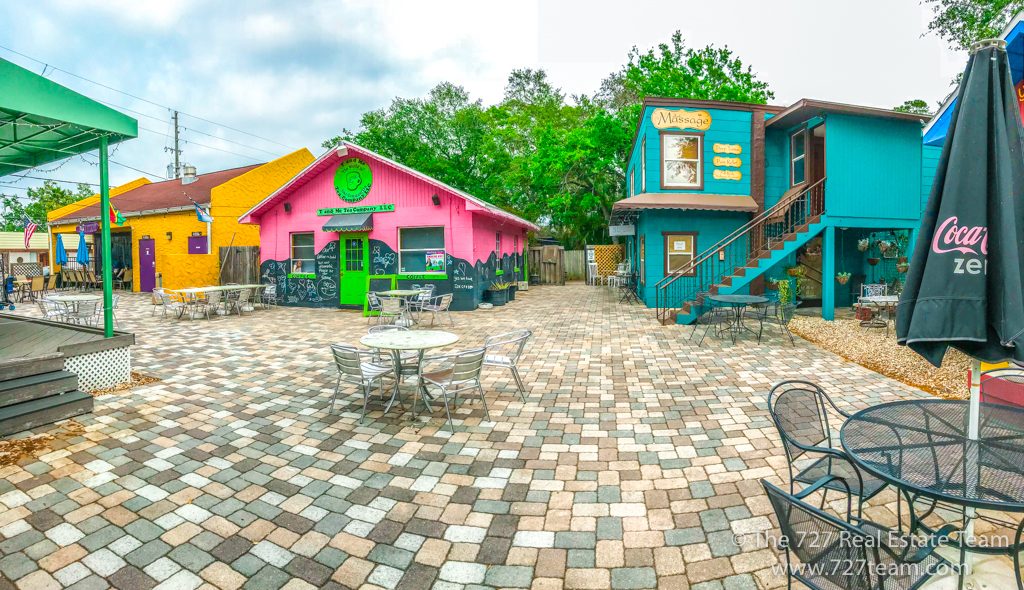 It seems like the number one requirement for most people we talk to moving to our area is the walkability factor. How great is it to walk out your door, get some food and drinks and then not worry about how you’re going to get home?

Gulfport has so many things that you can walk to. If you live near the downtown strip you can walk to the beach where people enjoy outdoor activities like volleyball and yoga. You can walk down Beach Blvd to a number of really great bars & restaurants ranging from tasty bar food and a fun environment at O’Maddys to a more intimate and high end dining experience at probably the best Italian restaurant in Tampa Bay, Pia’s Trattoria. Just had Tutto Bene for the first time recently and it was great! Really good food, nice patio, happy hour specials and live music – really nothing I could complain about.

Sometimes it’s great just to leave the house and get some fresh air. Why not live somewhere where you can walk out your front door and figure it out as you go along? 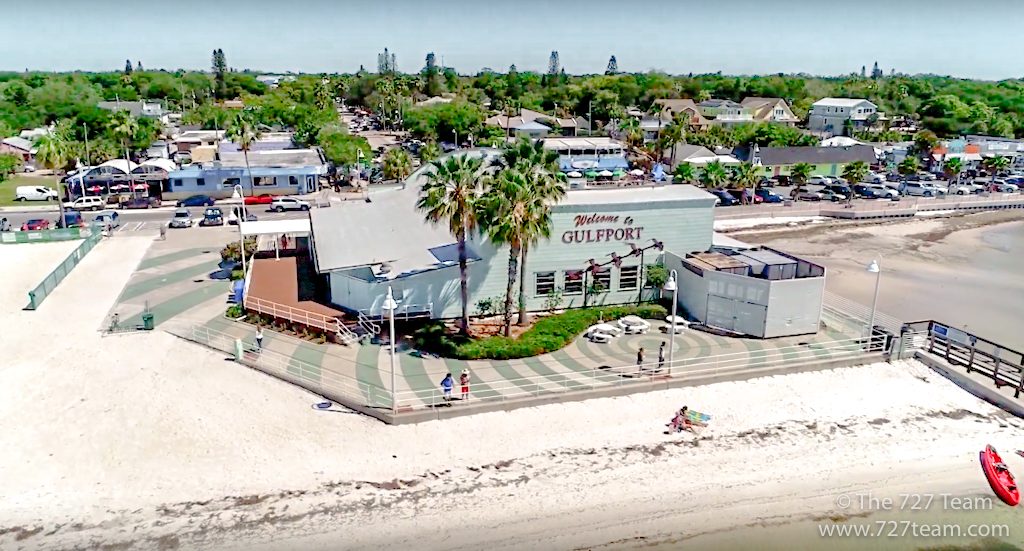 OK it’s been pointed out to me before that the Gulfport beach is not nearly as great as our world class beaches just a few minutes away. The thing is – when you’re comparing it to one of the top beaches in the entire United States it’s kind of hard to compete. The Gulfport Beach is nice for what it is – A great place to play volleyball, do yoga, launch a kayak, watch the sunset, see dolphins and take a dip in the water. 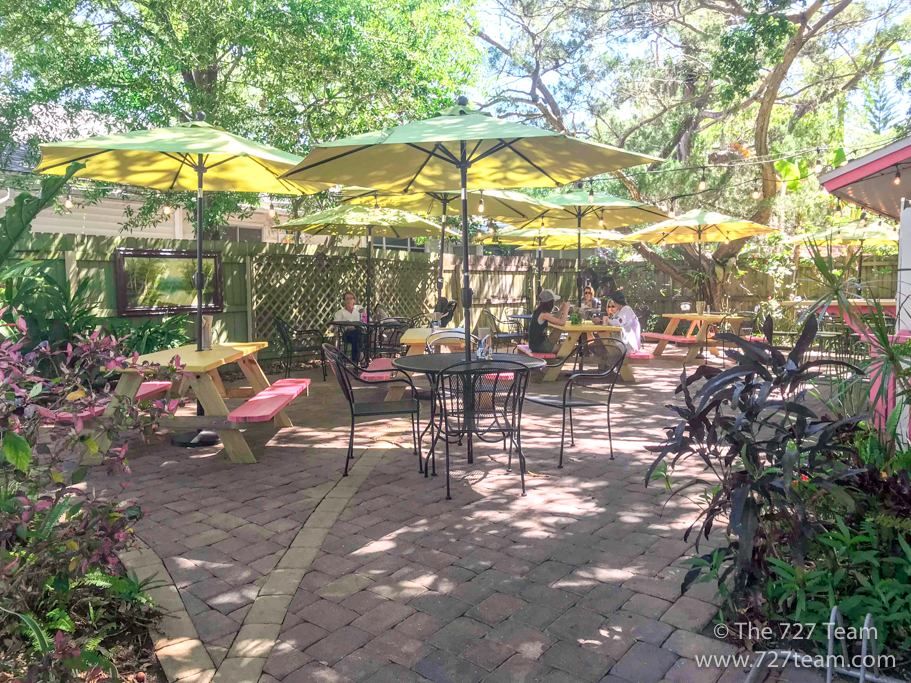 You will not see a chain restaurant or business in downtown Gulfport. All establishments here are full of local flavor. This is one of those towns that’s more of a tight knit community. Everyone congregates around the Downtown area so you are bound to run into local neighbors and friends on a regular basis. The best way to make friends is to have something in common, and that common interest may be that you like to frequent the same spots in Downtown. 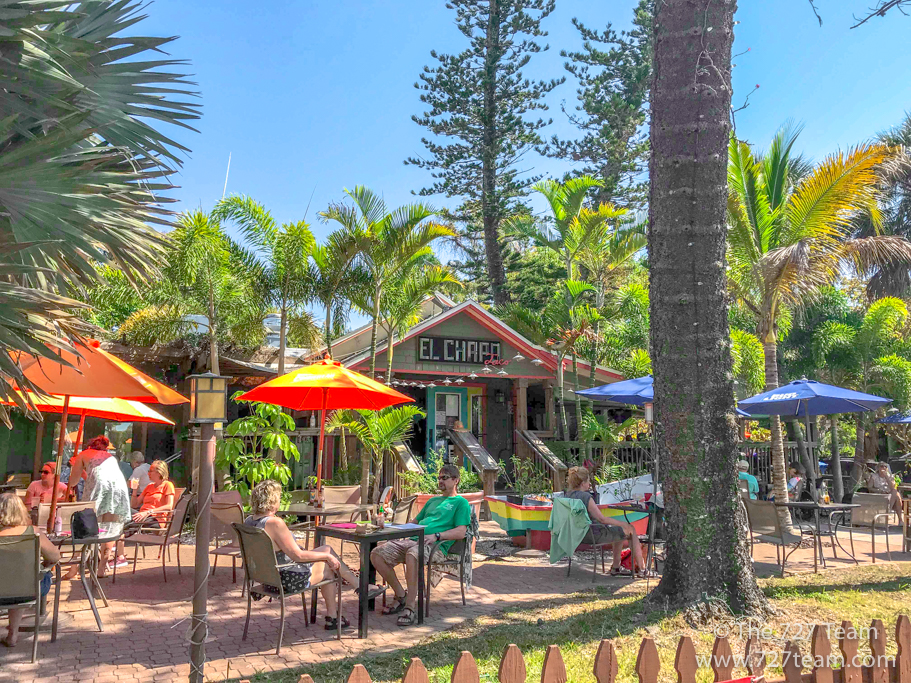 I’ve lived in a few different states and also lived in Germany for a bit. Most places I’ve been are either too suburban, too restrictive or too much of a concrete jungle to have any soul. I’ve realized it’s important for me to be around places with art, colors and personality. All of St. Pete has these sort of artistic vibes. Gulfport is technically it’s own city and it also has its own artsy and eclectic vibes.

You’ll see murals, talented artists selling their artwork at local festivals, musicians and just the creative types living their best lives here. Even in the residential areas you’ll see colorful homes which brings me to… 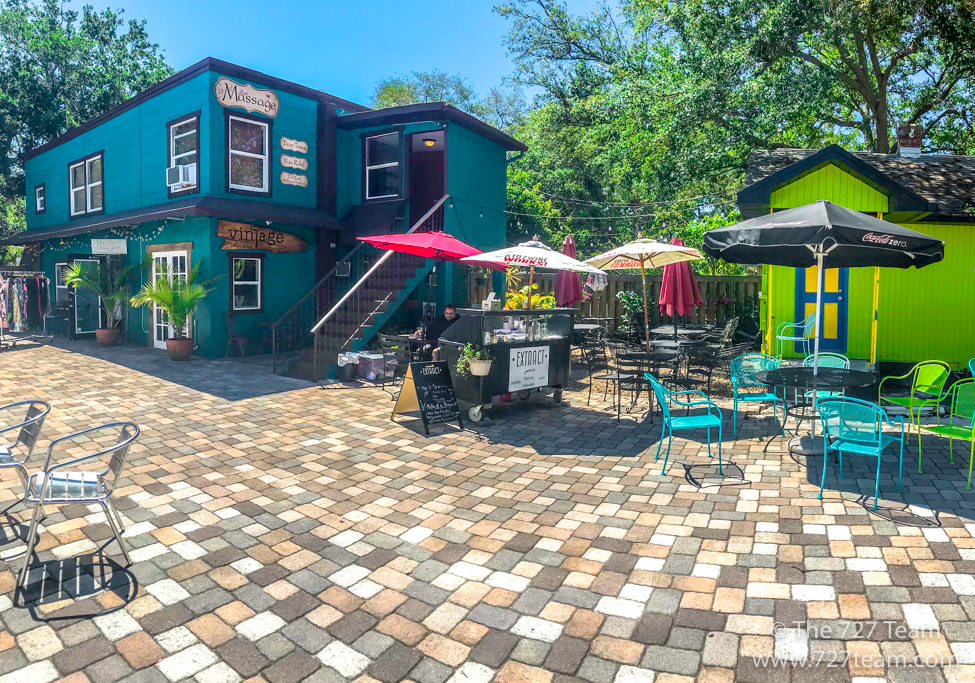 Isn’t it interesting how many suburban neighborhoods are devoid of any real color? In Gulfport it’s encouraged to have bright, flamboyant, pastel colors on the exterior of your home. Can you imagine having the choice to either live in a neighborhood with standard suburban color schemes or instead one that’s filled with vibrant colors?

I remember growing up in Minnesota, we had some neighbors call the city to make a complaint because my parents painted their shed a shade of blue that was apparently too much for them to handle. God those people sucked. Anyways, Gulfport embraces these lively colors which reflect the individuality of the homeowners here. 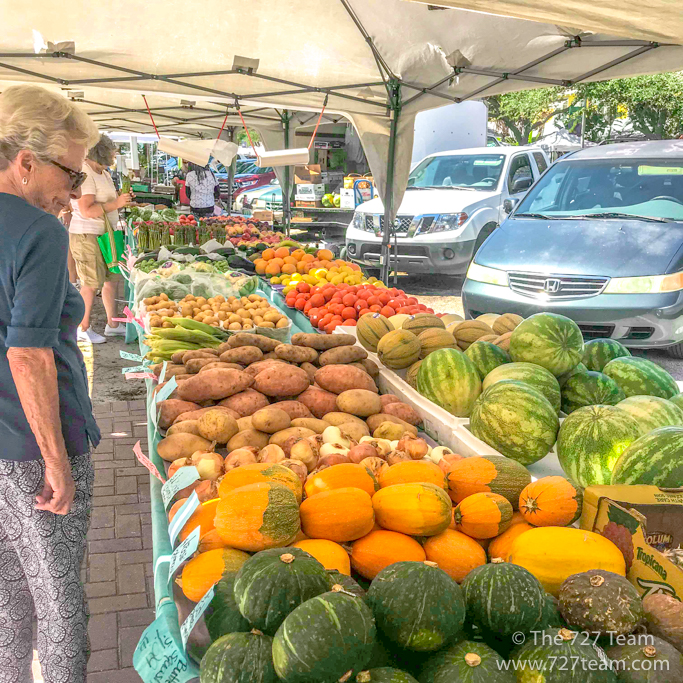 Every Tuesday there is a market along the main street of Downtown Gulfport that spans a few city blocks. There are all sorts of local vendors here. Everything from freshly made banana bread to hand rolled cigars. I saw a Jamaican guy selling vegetarian food and another guy selling some oversized knives that you could use to fight off a home intruder. There is a lot of fresh produce and plenty of interesting vendors that produce art you may never see anywhere else. Pretty amazing to see the streets filled with so many people on a Tuesday afternoon.

The Blueberry Patch is best described as a hippy commune / artistic junkyard. A place like this could only fit in a city like Gulfport. In fact I would go as far as saying that The Blueberry Patch has been one of the driving forces in shaping the weirdness of Gulfport to this day.

Established on 7-7-1977, this place is about as strange as it gets. Four times a month this privately owned property opens up it’s gates to the public for a nominal donation of $5-$10 per head. You can bring your own booze and come see live music, live artists at work and find a little cove to relax in the artistic junkyard that is The Blueberry Patch. They have a disclaimer on their website and facebook page saying that they do not endorse drug use. Apparently every single person that comes here did not read that disclaimer because it seems that pretty much every single person is out of their mind on drugs here. I’ve only been once but it was definitely an experience. 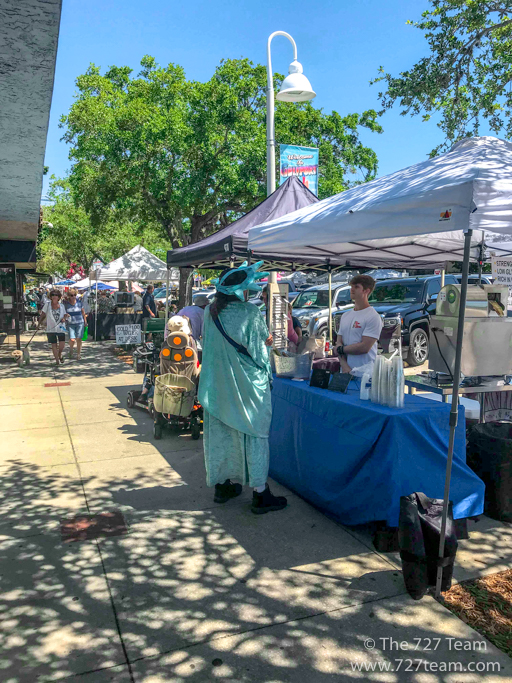 There’s a saying that originated in Austin, Texas that has been adopted by Gulfport. You will sometimes see the saying “Keep Gulfport Weird”. There are some strange people in this city. You will see a lot of people who just don’t live a conventional life. You’ll see artists, unconventional haircuts, colorful clothing and of course the type of people who probably did a lot of acid back in the 70’s. Sometimes it’s good to get a little weird though, at least that’s my motto.

Gulfport has a lot going for it. I haven’t mentioned any downsides yet so I’ll go over that briefly. If you buy a home in Gulfport there is a chance that you’ll be located in a flood zone. You will have to carry a flood insurance policy if you decide to finance your house. There are also plenty of options in Gulfport that are not located in flood zones so that’s not a huge deal.

Besides that the only other downside I can think of is that many of these homes are wood frame construction. In the event that a major hurricane comes through you will not want to hunker down in your wood frame house, you’ll want to evacuate ASAP. That’s what insurance is for though right?

OK well that’s it for now. If you’re looking to buy your next home in Gulfport you can email us at the727team@gmail.com